DRAMATIC photos have captured the moment a 400lb lion set its sights on SEVEN impalas for dinner.
The famished feline was pictured charging towards the unlucky herd before trying to fit them all in his mouth.
The impalas scattered in different directions as the lion ran towards them. Credit: Mediadrumimages / Chad Fisher

This greedy lion wasn’t settling for one impala. Credit: Mediadrumimages / Chad Fisher
Photographer Chad Fisher, 27, from Durban, South Africa, was in Kruger National Park when just 20-foot away from his vehicle, the lion suddenly appeared.
The King of the Jungle embarked on a rampage, running straight towards the group of impalas.
A quick thinking Fisher got out his camera and captured the incredible scenes.
In one image, several impalas scattered in different directions as the lion charged towards them.
In another, a doomed impala hung out of the lion’s mouth as one of its friends lay at the lion’s feet frozen in terror.

Several impalas were able to get away but others weren’t so lucky. Credit: Mediadrumimages / Chad Fisher

The four hundred pound beast makes off with an impala in its mouth. Credit: Mediadrumimages / Chad Fisher
Fisher said of the scene: “The lion stood over all seven impalas trying to ram them into his jaws.”
“He managed to get one in his mouth whilst another lay at his feet as crowds began to gather.”
“The lion seemed to be on his routine territorial march.”
“He was scent-marking until he spotted the impalas and immediately gave chase.”
“The young impalas skidded and slipped in their panic.”
“They only sensed the lion’s presence at the last minute at which point it was too late.”
The King of the Jungle was making its way along its territorial path. Credit: Mediadrumimages / Chad Fisher 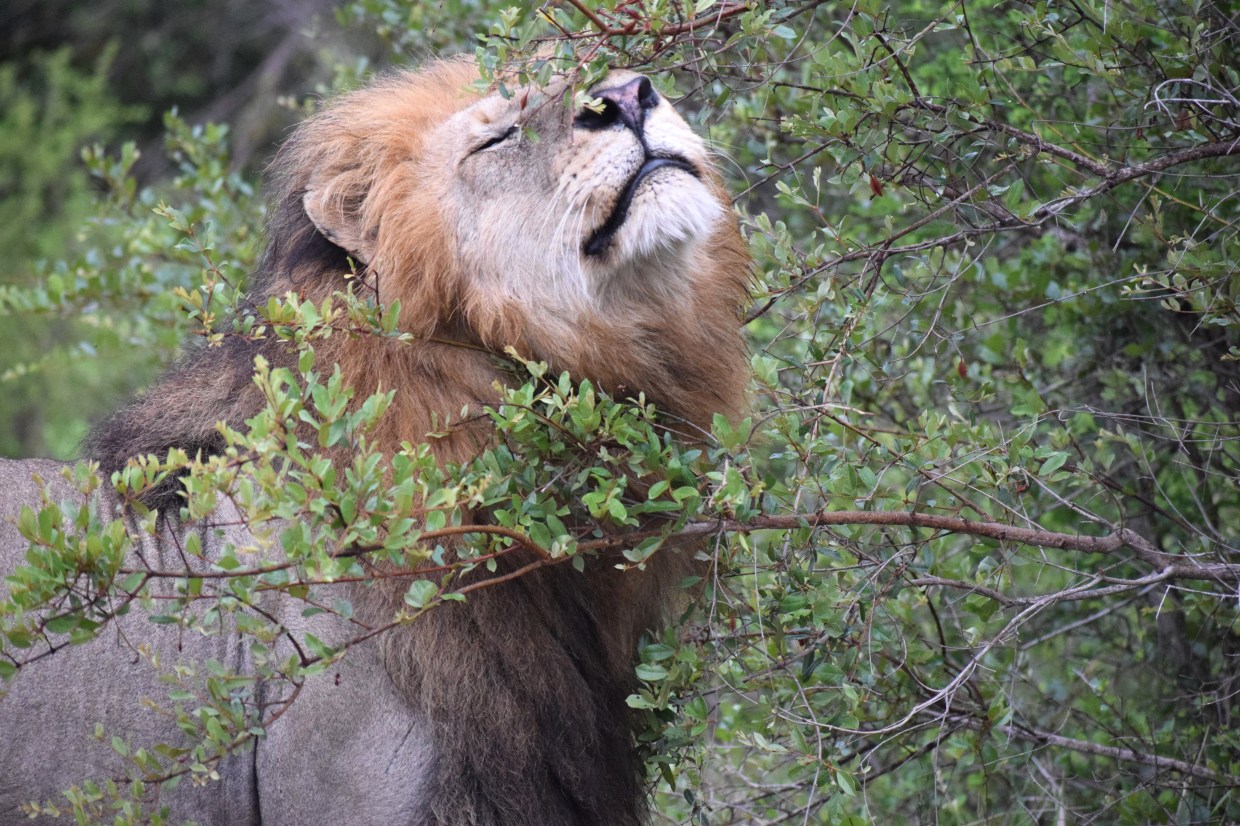 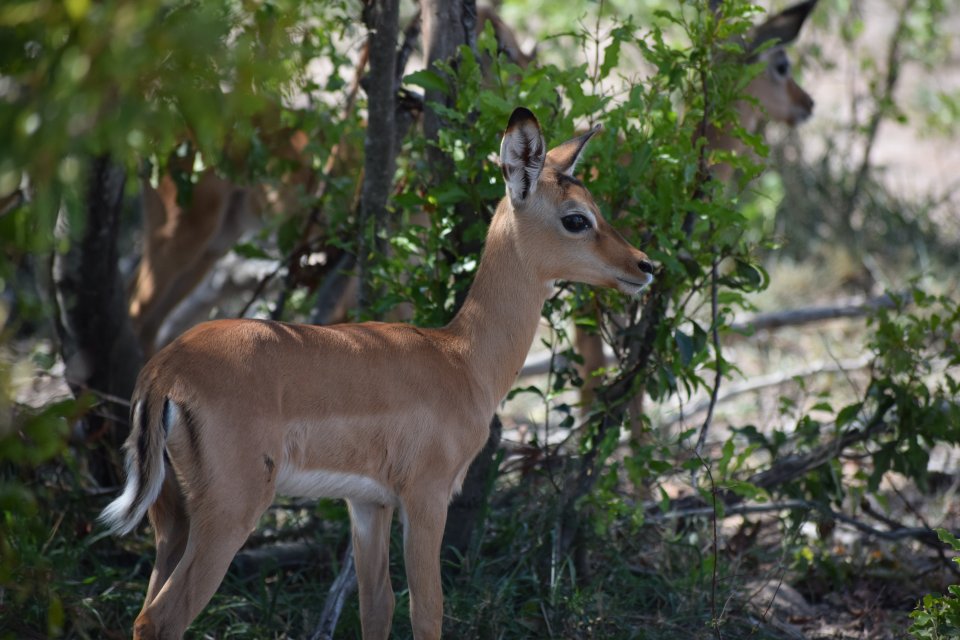 The impalas didn’t sense the lion until it was too late. Credit: Mediadrumimages / Chad Fisher
Primarily, female lionesses hunt for the pride whilst the males spend their time guarding the pride’s territory and cubs.
However, male lions are certainly capable of hunting and have developed their own tactics.
Whilst females hunt in groups, male lions prefer to hunt alone and use the cover of surrounding vegetation to surprise their prey.
Males carry out around 10 per cent of the pride’s hunting.
Source: thesun.co.uk